Michael has been in the electrical field for over 20 years. He studied electrical engineering at Arizona State University and is the owner of an electrical contracting firm. Michael is a licensed master electrician in multiple states. He has been teaching electrical continuing education and exam prep classes for more than 10 years and has written several articles for national magazines. Michael has been happily married for more than fifteen (15) years and is the proud father of two daughters. Michael spends his off time sailing and skiing with his family.

Robert has been in the electrical business since 1991. While he was attending Georgia Tech University he worked as an electrician’s apprentice during the summers. He learned the trade quickly and soon after graduating college, he started his own electrical contacting company. Robert is a certified electrical inspector and holds an electrical contractor’s license in over 15 states. He has been teaching electrical classes in Texas, Louisiana, Florida, Alabama, Mississippi, Oklahoma, and many other states for more than 18 years. Robert is happily married for almost twenty-five (25) years now and has three sons. Robert enjoys spending his free time hunting, fishing, and traveling with his family.

Abbie grew up in a family full of electricians. Her father is an electrical contractor and all of her brothers and uncles are active in the trade as well. Abbie graduated from the University of Texas with an MBA and she is a valuable member of the classes4contractors.com family. Abbie is the one to talk to when you need assistance. She is happily married and has one daughter. Abbie enjoys spending her free time cooking, reading, and hiking with family and friends.

Classes4Contractors.com LLC has many valuable employees and each of them is like family. Our business is built on a foundation of our belief in God and family. Our goal is to be the leader in electrical education by hiring only the best employees and holding each other to the highest standards.

Do you want live instructions or private tutoring? Click her for more information! 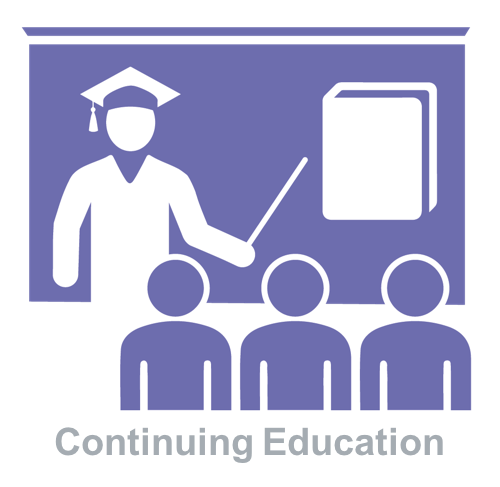 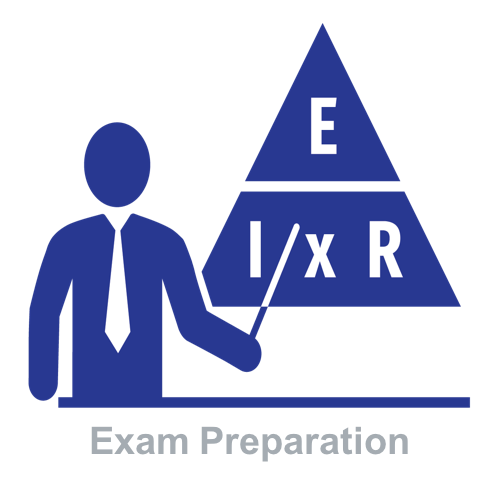 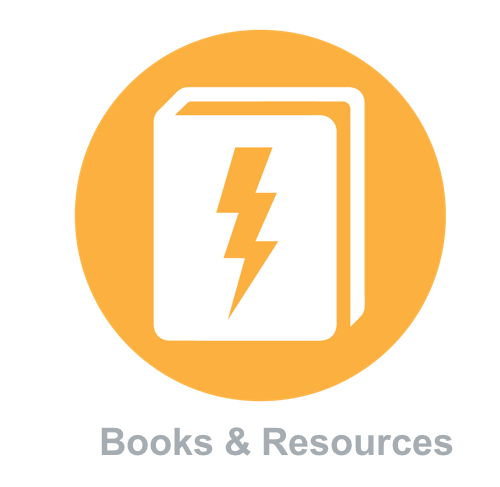 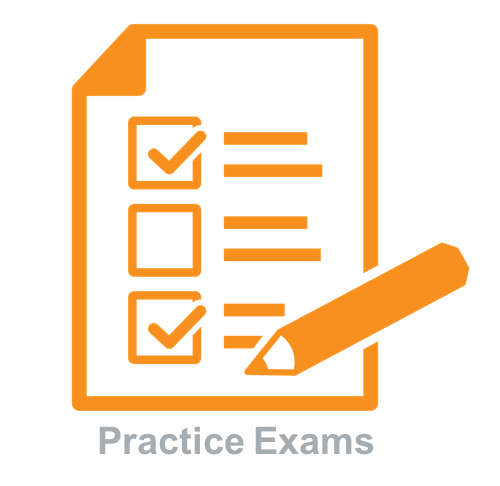